Back in the Studio – New Album Tracks! 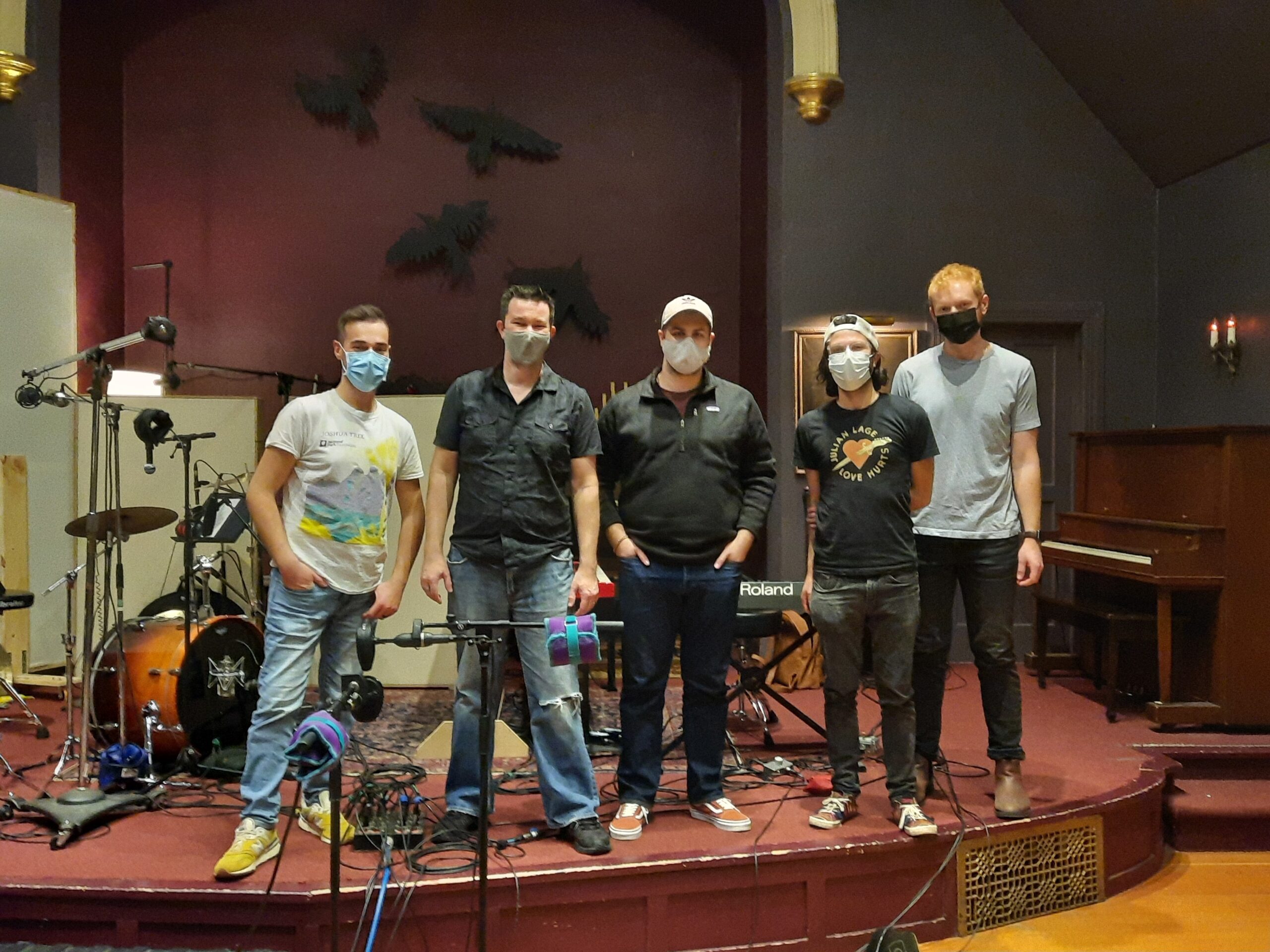 Will Crann working the board at Catherine North Studios

Early November marked my return to the studio to begin work on my long-anticipated follow-up my 2015 self-titled EP. While I’ve released a steady stream of singles to radio, I haven’t put out a longer format release. I’d planned to get back into the studio for a full record in 2020, but well…

But, fast-forward to November 2021, and here we are! I was in studio at the incomparable Catherine North Studios in Hamilton, with a world class team by my side!

Working again with Matt Koebel (Producer and co-writer for this year’s single, “We’re Okay”), we were joined by a crack team of musicians: Rich DaSilva on drums, Mark Rynkin on bass, and Stu Weinberg on guitars.

We laid down the first 4 tracks of the record, with more studio time booked in the new year!