James Downham back in the Studio 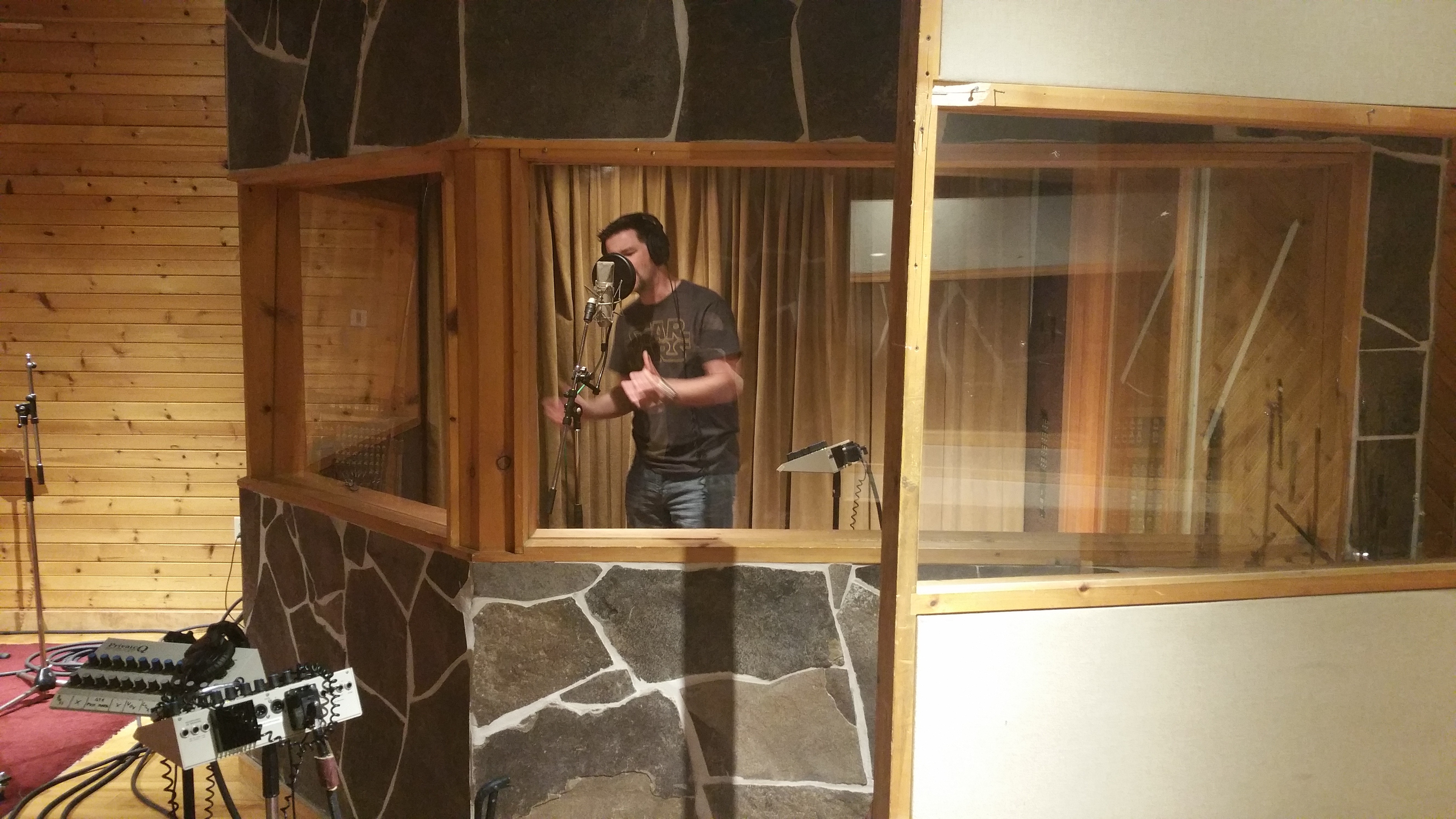 Producer Peter Boshart waving the wand and making some magic.

video Produced by Esteemedia and was debuted at Big Music Fest 2015. We played “Fly Away” at Cambridge Ribfest earlier in August and decided that was the next song to be recorded.  We’re getting closer to finishing “Don’t Talk To Girls.”  Just need to get Emmanuel Brown’s harmony vocals in the mix.  “Fly Away” still needs some Alan Dyck guitar magic before we can call it complete!