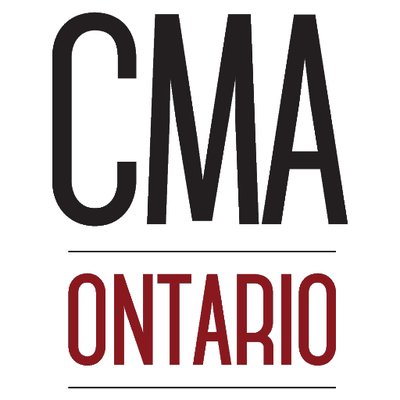 Well, I finally did it. I am now a proud member of the Country Music Association of Ontario. This is something I’ve thought about for a long time. I know many of you will think this was a no-brainer, but I can tell you I wasn’t sure, which is why it took so long to do.

You see, I just didn’t think I was a country singer, and I didn’t really think my music was country music. However, it seems that the rest of the world disagrees. 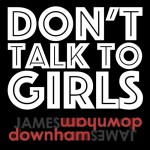 When I released “Don’t Talk to Girls” to radio last year, we pitched to Adult Contemporary radiostations. AC Radio, as it’s known, is primarily pop, and some light rock. Think Bieber, Beyonce, and the Chainsmokers. The rest of the guys in my band immediately asked” You’re not releasing to Country?” Well, no… we’re a rock band, I said. Not so fast. While a few stations picked up the song, the predominant feedback was “Try country radio – you’ll do much better over there.”

I suppose I should have seen that coming. I mean, when I talk to folks after a show, people regularly comment that they thought we were great, and they’re big fans of country music, or that they really like us even though they don’t usually like country. Really, i thought? But we don’t have fiddles or steel – we’re a rock band!!  But then again, one instrument that might be hard to disguise is my voice. And it’s hard to shake off 12 years of singing in a Tim McGraw tribute act.

I really wrestled with my identify as a singer a songwriter for a long time. And the truth is (as the song goes) I’m a little bit country, and I’m a little bit rock ‘n roll. And I’m good with that!

And what CMA Ontario represents to me, more than anything, is an active community of music professionals supporting one another, celebrating one another, and encouraging one another. There’s no other genre in the music world, from my perspective, that does this as well as country music.

Even if my music isn’t the typical country radio fare, I’m hoping that the barn is big, and that there’s room for all sorts – including me. – James