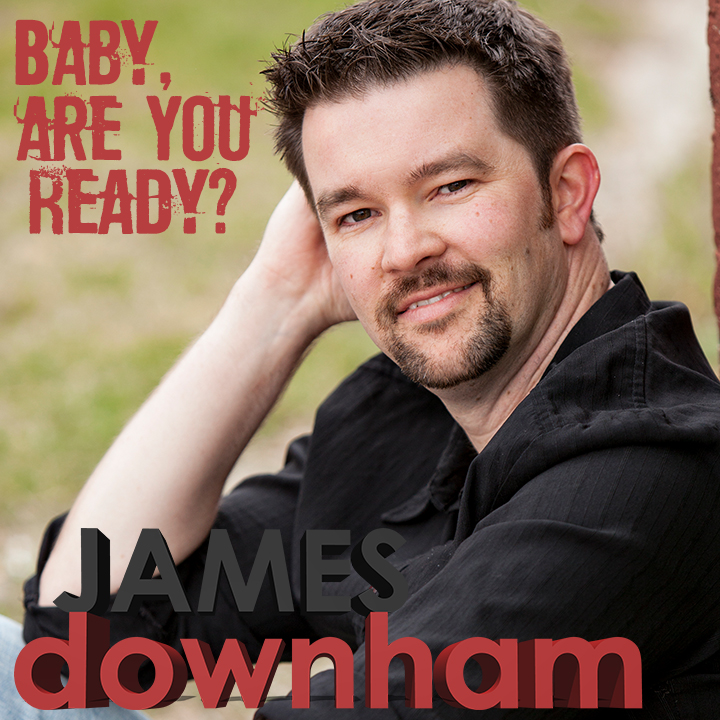 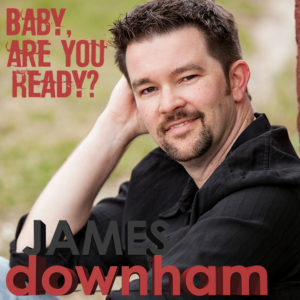 The tune was penned by fellow Durham County Band member, Pete Wheeler. “When we originally recorded the song, we intended to release it as a DCB song,” recalls Wheeler. “But when James laid his vocals down, we knew he had just done something special. He just owned it. Right then, I told him, that’s gotta be a James Downham single. He agreed, and here we are.”

The track was recorded at Wheeler’s Sonica Disturbia studios in his hometown of Fergus, ON and was mastered at Lacquer Channel Studios by Phil Demetro.